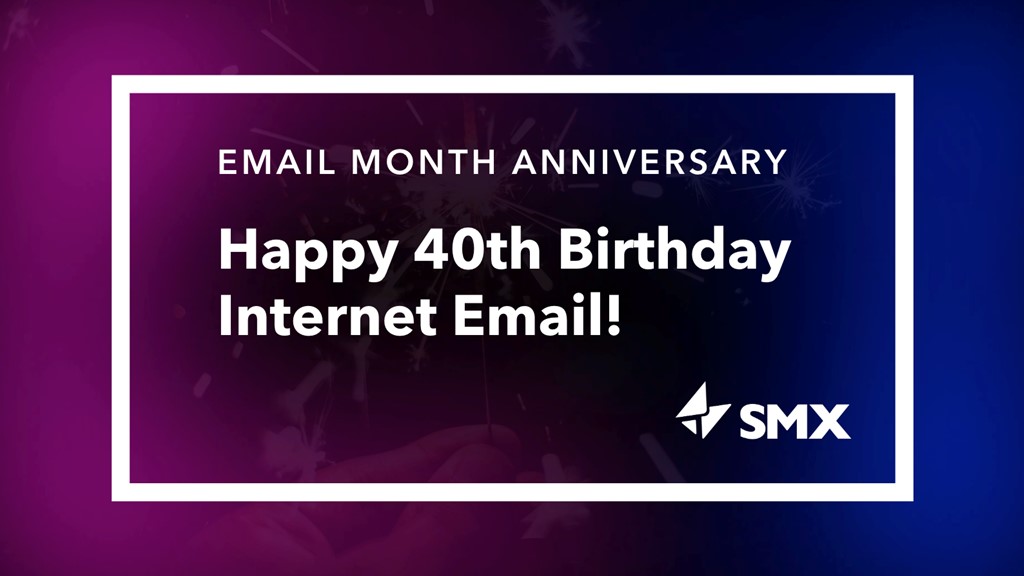 In October last year, the email world celebrated the 50th anniversary of the first email. In 1971, Ray Tomlinson sent the first email between two systems using the ‘@’ symbol.

However, in August 1982, 40 years ago this month, two seminal internet standards were created that defined internet email as a standard. These two papers were written by a couple of internet doyens, Jon Postel and David Crocker. The former was known as the “God of the Internet” during his lifetime for the massive impact he had on internet standards (and also for Postel’s law which states: “Be liberal in what you accept and conservative in what you send”). The latter was known as the father of email. 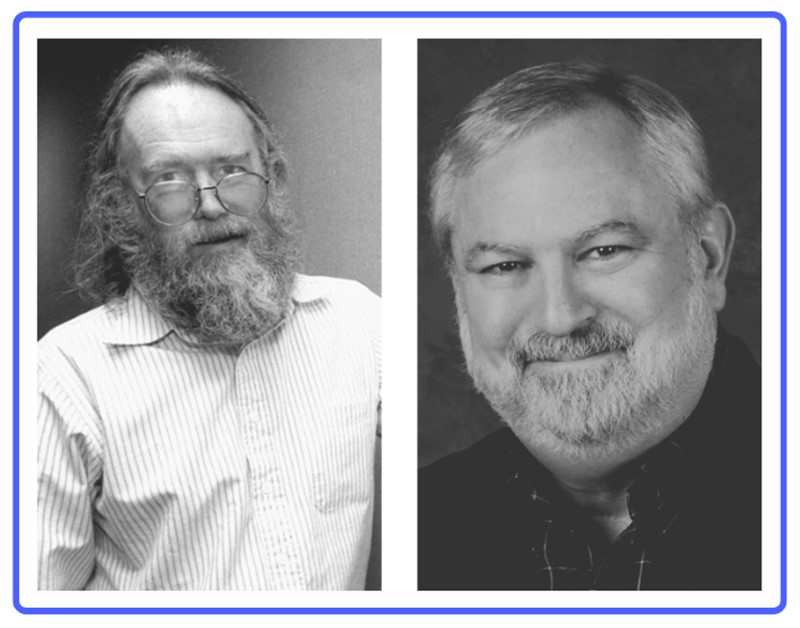 Both papers pre-date the commercial internet and refer to email as ‘ARPA email’.

Remarkably, in 2022, the emails we all send, receive and read are still largely dictated by these two documents, which were created and released 40 years ago this month. In fact, the core components of an email from 1982 would be almost identical to an email created today and, more importantly, would be readable by your current email client. (Of course, the reverse isn’t true – an email written in 2022 would likely be unreadable by a mail client from 1982…)

Because it’s a 40th birthday, it’s appropriate to roll out at least one embarrassing picture from the distant past. The picture below shows the context of the internet when the email standards were released in 1982. 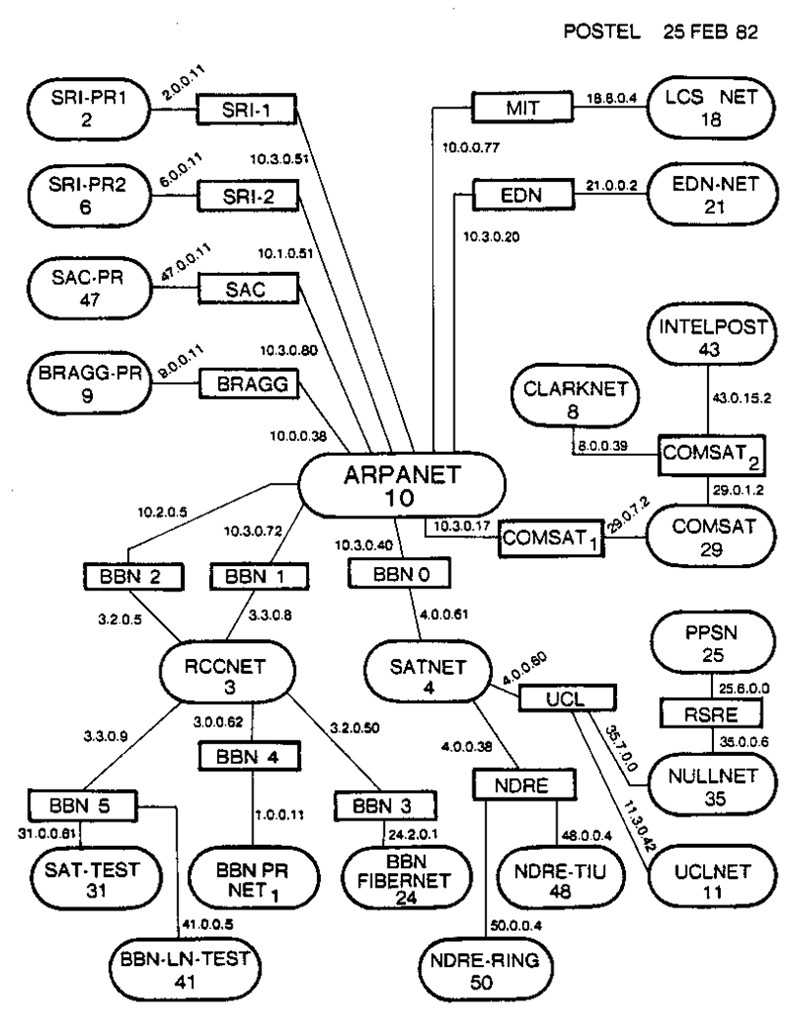 As you can probably see in the top right hand corner, this diagram was created by Jon Postel in 1982. And while it shows a rudimentary network, there are still aspects we can recognise even today. We can see some well-known subnets that are still in use today such as the 10/8 (although this network diagram predates CIDR notation by at least a decade – 1993), some famous networks such as COMSAT, as well as some universities such as MIT and UCL (University College London).

If we contrast that with a map made of the internet in 2021, we can see a huge difference in scale. 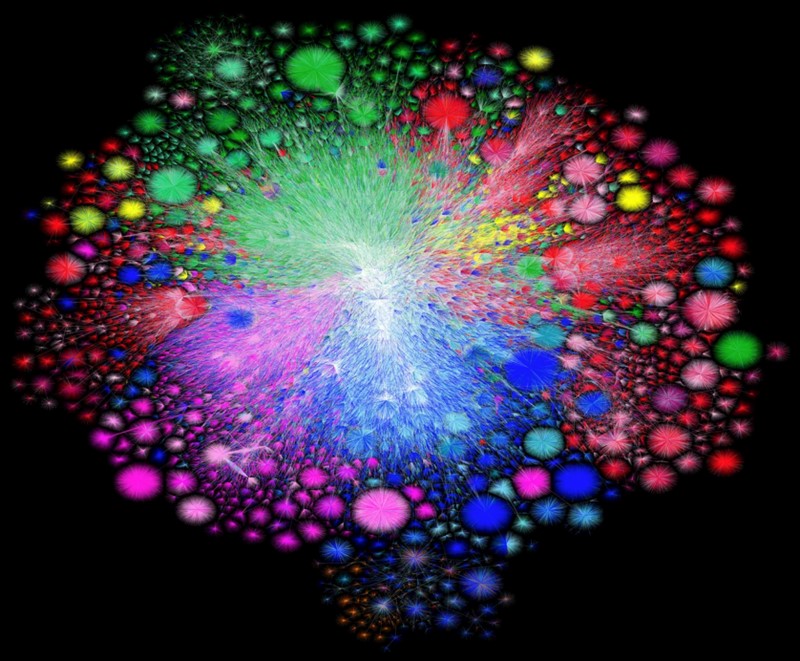 But the fascinating thing for me is that while we’ve had a massive explosion in internet scale and connectedness, email has largely stayed the same.

Sure, we’ve added loads of new functionality to email since 1982, such as attachments – yes, it’s hard to comprehend in 2022, but before the MIME RFC was created in 1992, a full decade after email was created, emails were only plain text ASCII and no attachments could be sent with an email, let alone HTML emails. We’ve had the ability to make emails pretty by writing them in HTML, we’ve secured email with various standards such as SPF, DKIM and DMARC, encryption of the SMTP session using TLS, BIMI for image repudiation plus the multiple updates to the original RFCs 5322 and 5321.

But emails themselves and the method we use to send and receive emails – SMTP, POP and IMAP – have largely remained the same for that 40 years.

And I don’t think it’s a fluke that we’re still using essentially the same technology from 40 years ago. As David Crocker says, “We’ve had 40 years of changing the engines in mid-flight.”

That’s because each new email standard builds upon the previous ones by incorporating and retaining existing methods, because we can’t have a global outage while we upgrade email. Each new standard needs to be backwards compatible and support the previous standards. Otherwise, we won’t be able to send, receive or read emails from different versions.

So, where will email be in 40 years’ time? As Dave Crocker said to me a few years back at a MAAWG conference, if we’re going to replace email with something, that something has to be an open standard that is flexible and extensible, it has to be widely used and will need to support attachments, provide logging and have security built into the spec. In short, we’d be replacing email with… email. So I genuinely think we’ll still be using something that is recognisably email in 40 years’ time.

Email will definitely have evolved to meet the future needs of its users, but we will likely have built on the existing framework to extend email to meet whatever requirements users have in the future.

It’s email’s ability to evolve with changing requirements in the market that has enabled it to be the primary communication tool for businesses, and it’s this ability that will enable it to retain its position.

That is why I firmly believe that we will still have a form of email that’s recognisably email in another 40 years. We will probably have added a whole new suite of extensions and tools but more than likely, we will be able to recognise it as email.

Maybe, though, we won’t have to put up with Outlook, but that’s a topic for another day...

So here’s to email’s 40th birthday, and looking forward to another 40 years of email serving humanity as our primary communication tool.