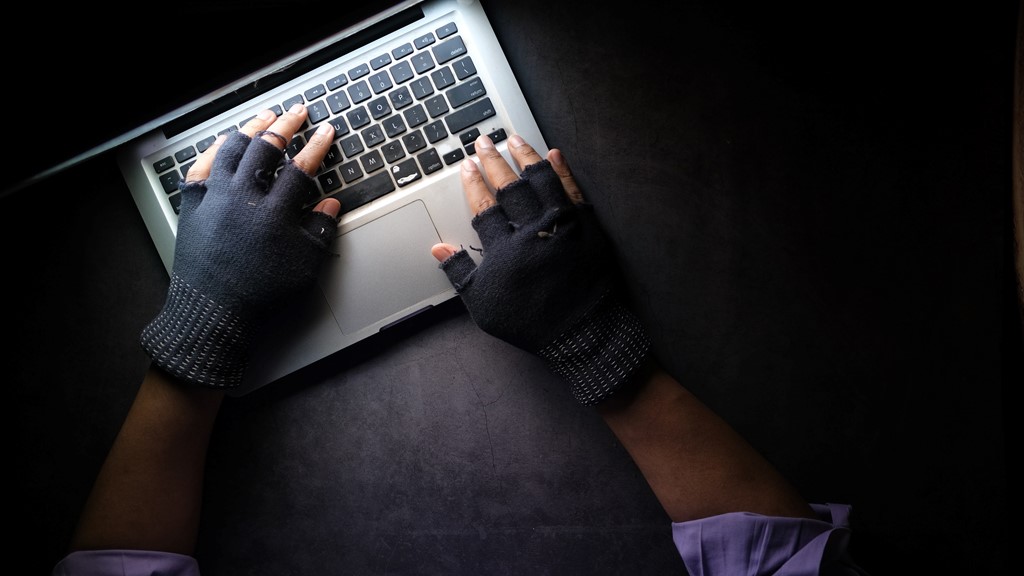 The face of cybercrime looks a lot like yours

When most people imagine a hacker, they picture a young man, hoodie up, staring out of the darkness at a glowing screen. The most infamous hackers have been just such people – like Kevin Mitnick, for example, who single-handedly hacked 40 major corporations.

But these lone-wolf attackers aren’t the only, or even the most common, hackers. Malicious actors are far more likely to be people who put on a shirt, head into the office and clock up a 9-5 day. They’re government employees or cogs in an organised crime machine, using design tools to cobble together convincing-looking emails, open legitimate-seeming domains and spin up new bits of malware code.

Organised crime – a day at the office

Hacking and internet scams sit comfortably alongside the more ‘traditional’ income streams of organised crime groups, an easy way to launder cash or finance other activities. An operation can involve dozens of people, and in the case of ransomware, can even come with so-called customer service portals and websites.

And this organised, professional approach pays off. One group claimed they made so much money from their ransomware operation, they released a press statement announcing their retirement.

Another group conducting highly sophisticated hacks – governments – are focussed less on money and more on manipulating, disrupting and gathering intel on their political enemies.

The part Russia played in the 2017 US elections has been well documented, and recently, Russia’s intelligence agency started targeting U.S. government and corporate networks. The Chinese government is also thought to have compromised dozens of U.S. government agencies, defence contractors and financial organisations.

Over in North Korea, military coders stole more than two hundred gigabytes of South Korean Army data – most pertinently, information about how South Korea plans to deal with any attack from the North. This is spying on a grand scale.

Attackers are always on

Most security breaches don’t come from college students working after hours. They are business-as-usual for whole departments of people. Understanding the actors behind the attacks throws the urgency of security issues into relief. Finding ways to scam, defraud and breach your security systems is somebody’s day job – and stopping them needs equal attention.

Photo by Towfiqu barbhuiya on Unsplash