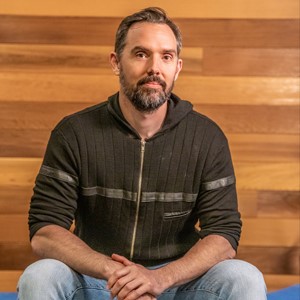 Colin Taylor was promoted to SMX's CTO role in early 2019. Prior to that he was VP of Development, having lead SMX's software development efforts for over a decade after SMX acquired his ecommerce startup, Right Context. Colin has an extensive software background of more than 20 years, having previously worked for Xtra, E-force, Practiv, Friends Provident (UK) and lead an IBM team that designed the UK Lottery online subscription service.

As CTO, Colin leads the technical direction for the company, oversees the product architecture, and researches the latest technologies.

Colin has an BSc(Hons) in Computer Science from the University of Auckland.